Druid is a boutique sports management and marketing company focusing on Consulting, Events, Sales and Capital 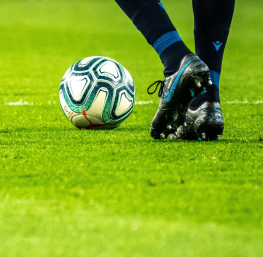 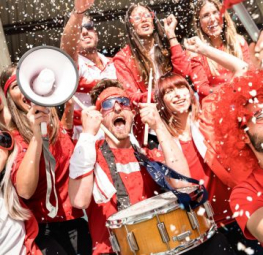 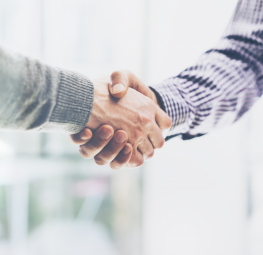 Crowley spent most of his career at IMG as a Senior VP, while Gabriel has worked at the highest levels of Olympic sports.

During his time at IMG, Crowley managed UEFA’s Euro 2008 and Champions League Final Hospitality Program, oversaw the commercialisation of the new Wembley Stadium and was CEO of the Rio 2016 Olympics Hospitality Programme. He also acted as Chief Operating Officer of IMG’s Brazilian operations and managed IMG’s activities in Russia, Turkey and Qatar.

Crowley is an expert in the commercialisation of sports venues and events.

Gabriel has been central to the management of some of the world’s largest sporting events. Gabriel held management positions for the FIFA World Cup in France in 1998 and the Sydney Olympic Games in 2000 before becoming CEO of the Paris 2003 Athletics World Championships and COO of the Paris 2012 Olympics Bid Committee. He also held the positions of Associate Director of the Youth Olympic Games at the IOC and Secretary General of World Athletics. 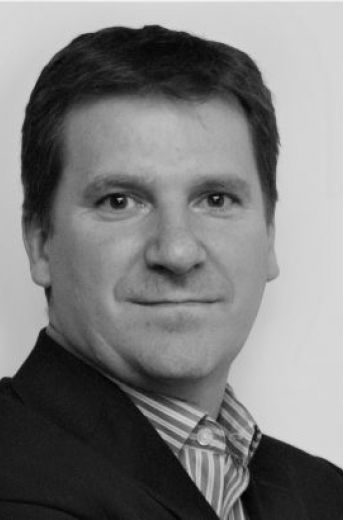 Diarmuid is a C-Level sports marketing executive with 20 years’ experience at IMG, the world’s leading sports marketing company and, subsequently, responsible for all commercial activity for the Portuguese Football Federation. 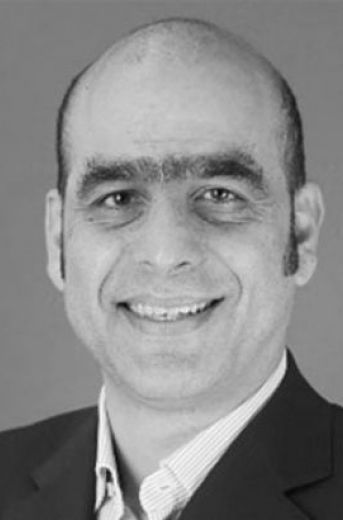 Essar has over 20 years’ experience in management and delivery of the largest international sporting events, including the Olympic Games and FIFA World Cup. He has worked at C level for the International Olympic Committee and World Athletics.