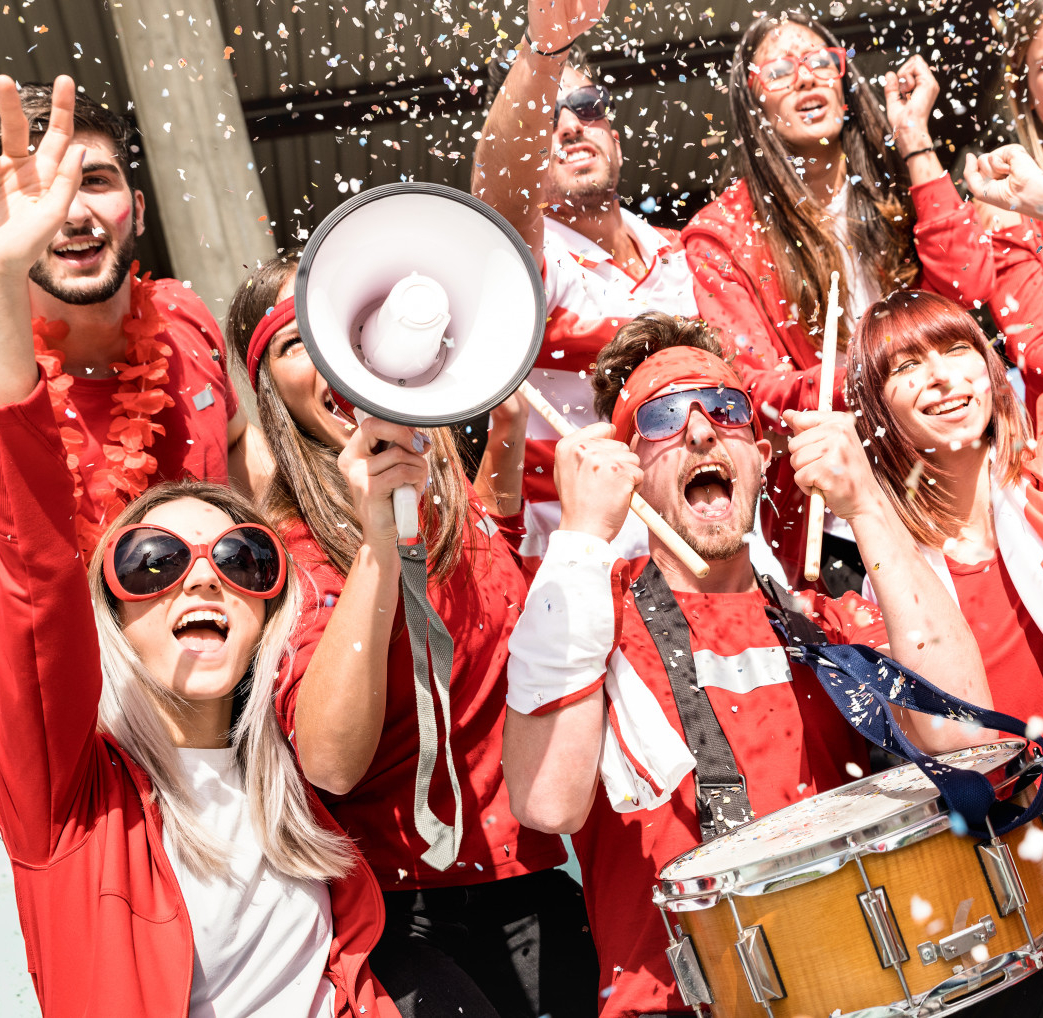 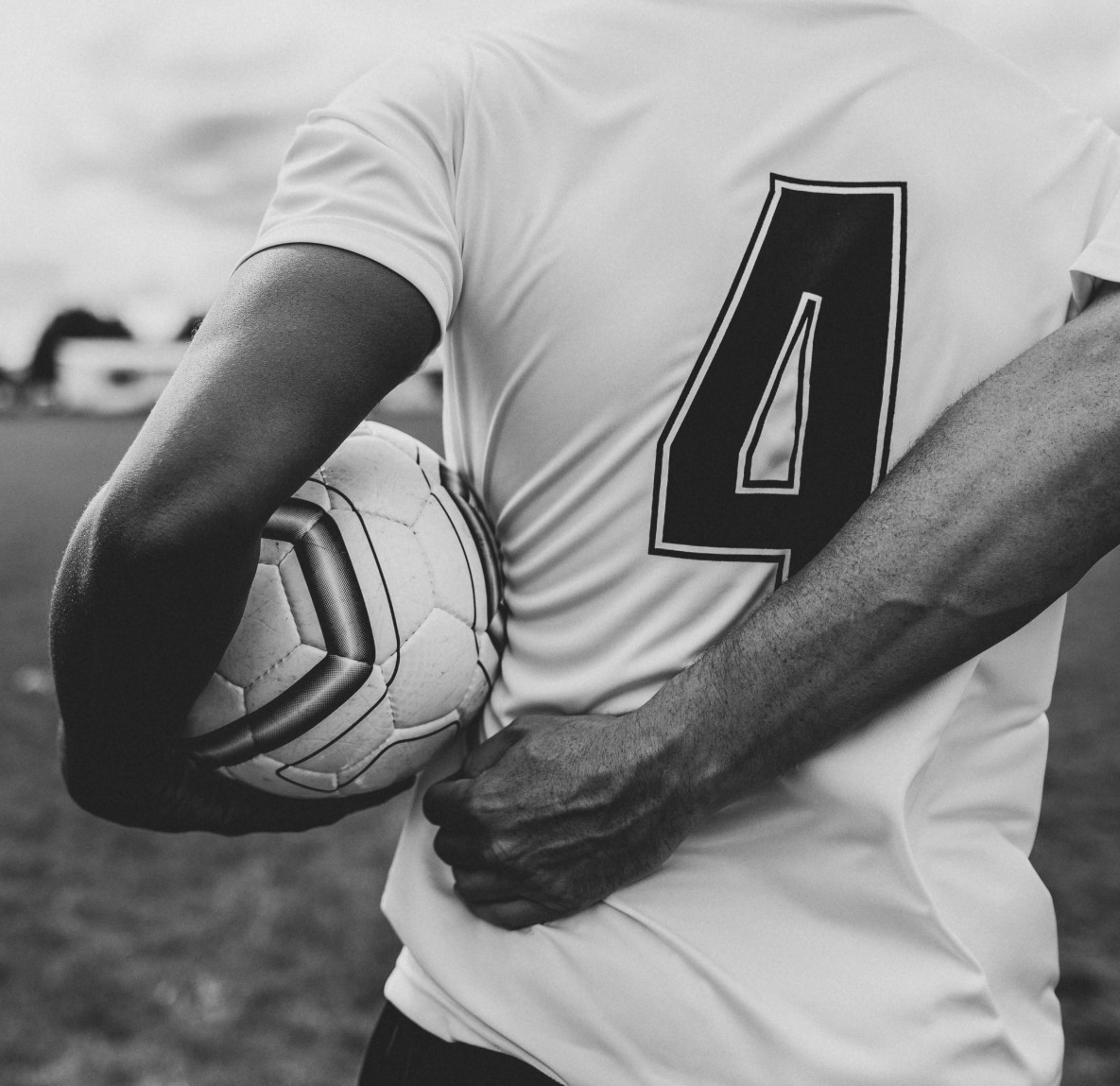 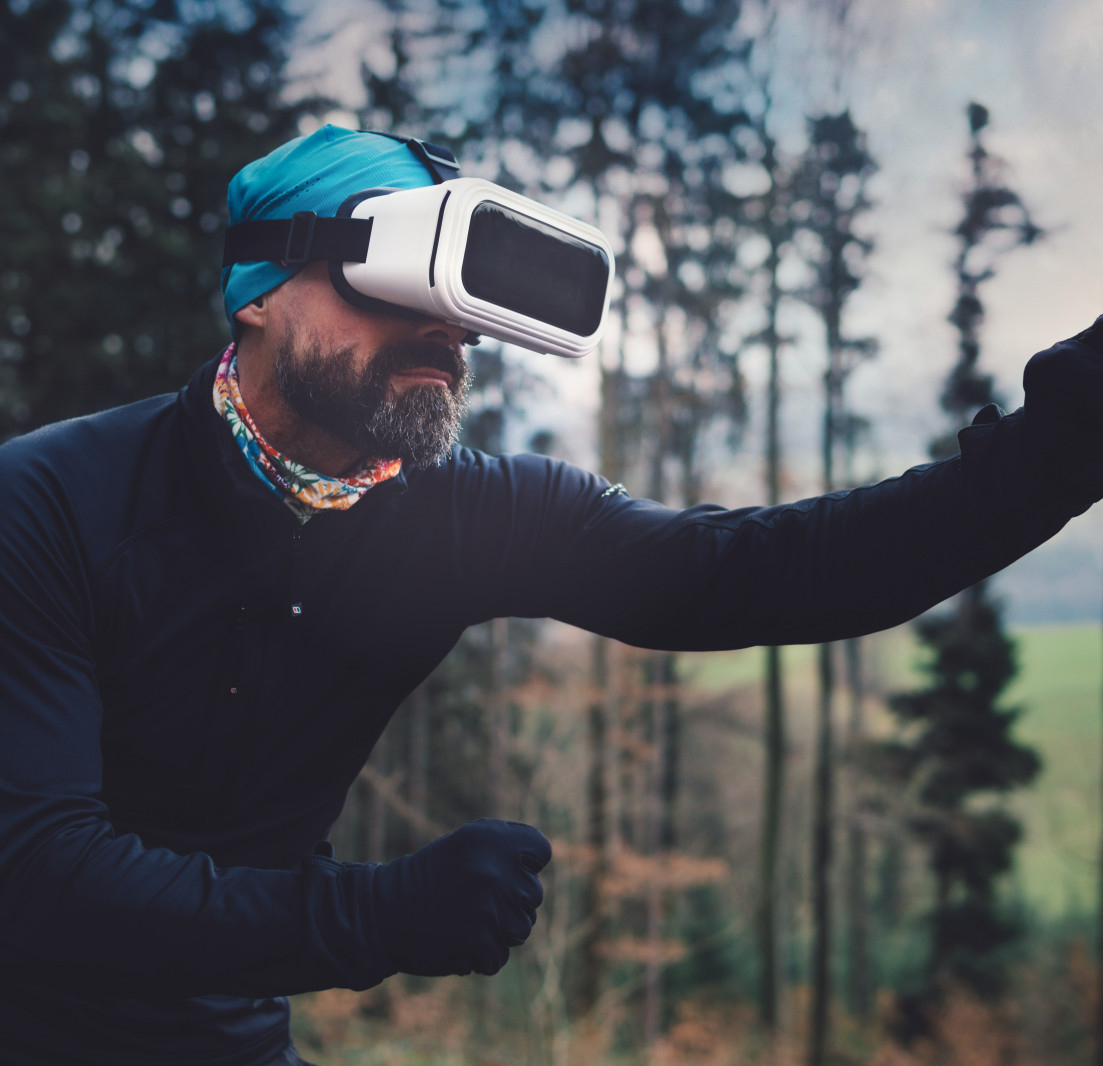 During his time at IMG, Crowley managed UEFA´s Euro 2008 and Champions League Final Hospitality Program, oversaw the commercialisation of the new Wembley Stadium and was CEO of the Rio 2016 Olympics Hospitality Programme. He also acted as Chief Operating Officer of IMG's Brazilian operations and previously managed IMG's activities in Russia, Turkey and Qatar.

Gabriel was part of the management of some of the largest global sporting events and programmes worldwide. He worked for France 98 and Sydney 2000 before becoming CEO of the Paris 2003 IAAF World Championships in Athletics and COO of the Paris 2012 Olympic and Paralympic Games Bid Committee. He then became Head of the Youth Olympic Games at the IOC and Secretary General of the IAAF.

Druid works across three areas of expertise: Rights Representation, Consulting and Sports Tech and has offices in Dublin, London, Dubai and Singapore. 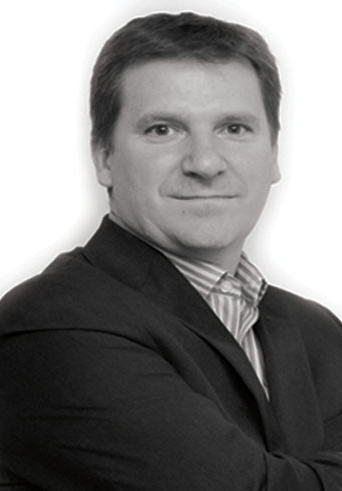 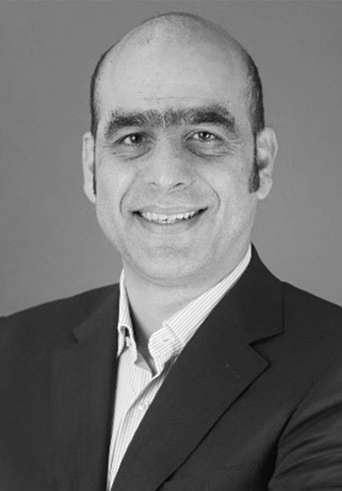 C-Level sports administration executive that has helped deliver some of the largest global sporting events and programmes in the world.